You are here: Home / A garden design for a home not yet built (at architect – planning...

An unusual situation where the client hasn’t yet built their home.  However they want to create a new semi detached home on land that they own, and would like to start making plans for their dream garden.  By obtaining quotes, they can allocate a realistic budget for their garden as well as the house build.

The client would love to use the garden for entertaining, and with occasional small gatherings, having more than one seating area to make the most of the space.  They are keen to have an area undercover so that they don’t have to stay indoors if there’s a little bit of rain.  The views to Ilkley Moor were taken into account, framing them and allowing them to be enjoyed at various times of the day.  Privacy from the neighbourhood and noise from the busy road nearby is something the client wants to be taken into account too.  The brief included a contemporary, simple layout to negotiate a step up from the house to the lawned area, softened with colourful planting.

An estimated footprint for the house was extrapolated from a neighbouring property, which was recorded during the land survey.  An essential part of the design process for this client, is to communicate the masses (volume) of the neighbouring properties and the proposed new 2 storey home, so that the client can appreciate the scale of the new garden. 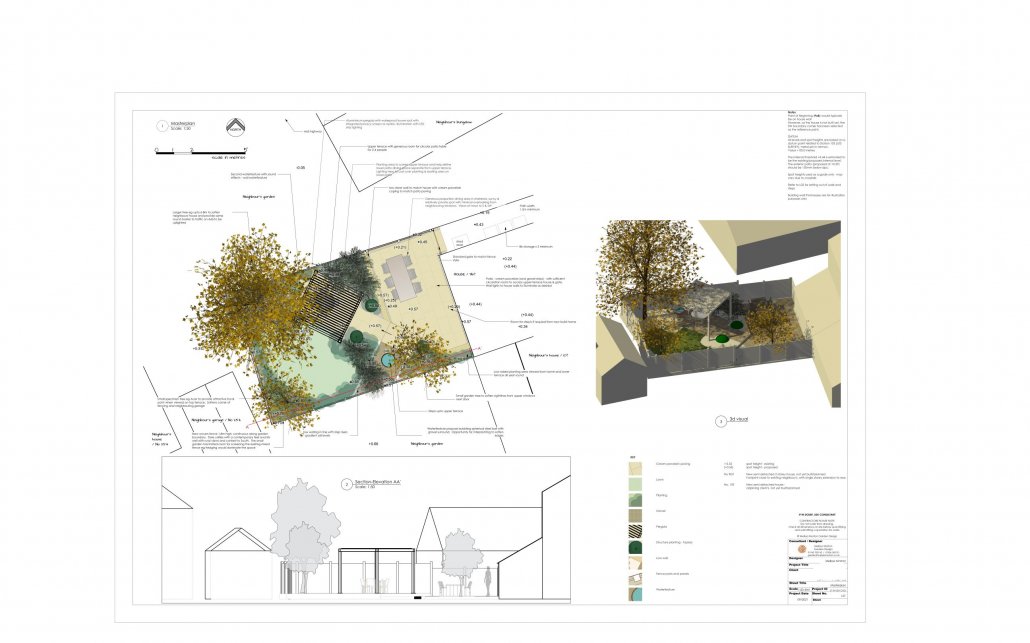 The design plans are now with the client, whilst they explore planning requirements for the new property. 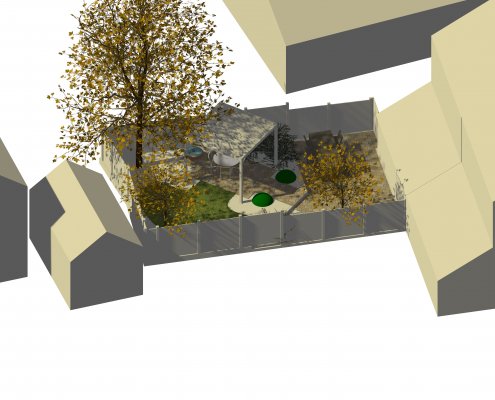 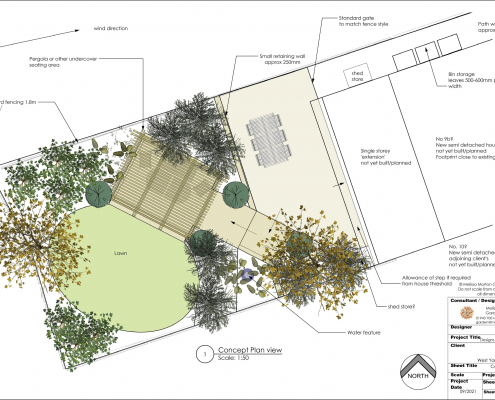 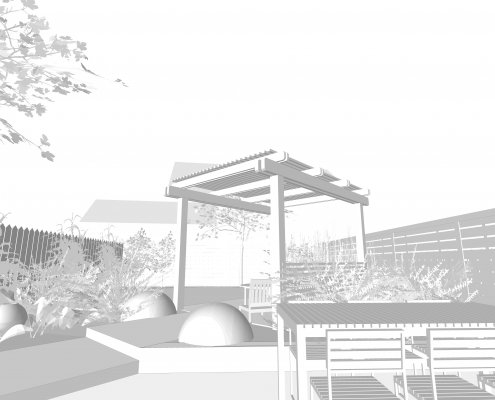 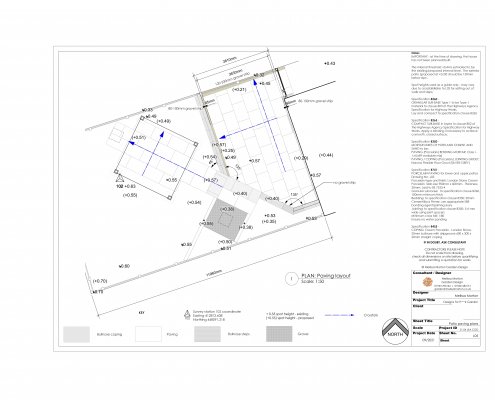 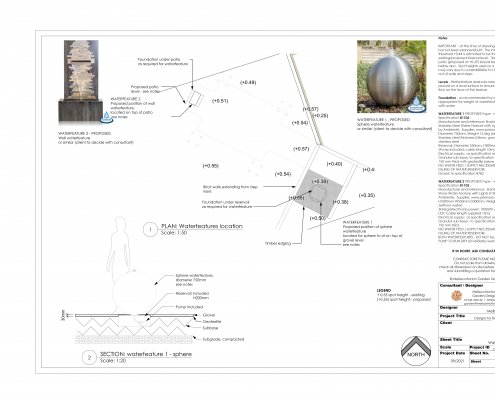 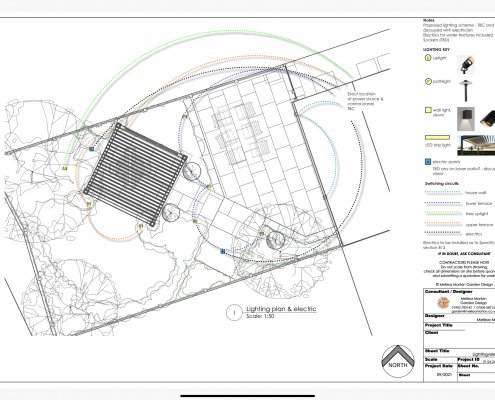 Melissa Morton Garden Design Current project – family home with large garden
UPDATE: WAITING LIST
DESIGN COMMISSIONS - 4 MONTH WAITING LIST Please get in touch if you would like to plan ahead. ONE OFF CONSULTATIONS ALLOW 4-8 weeks
See my portfolio by clicking here...
X
Scroll to top